from REDUX 2016 by John Rolodex 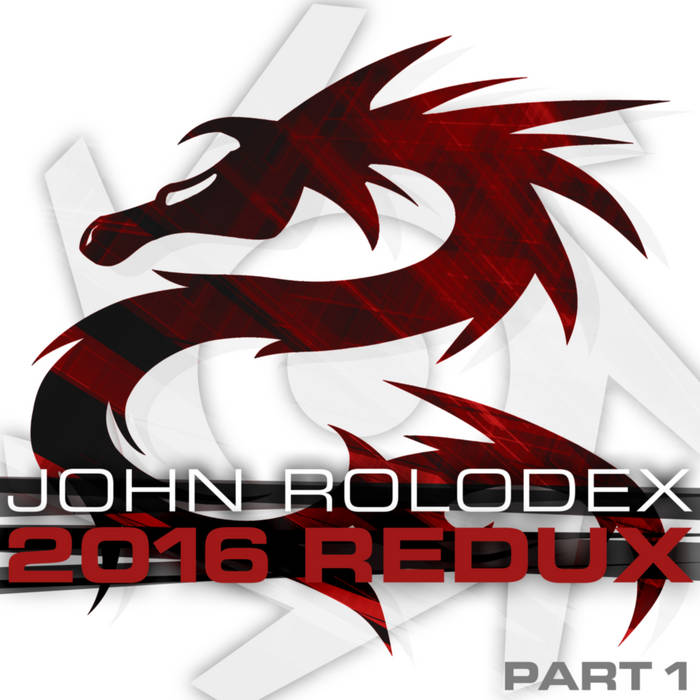 Made in a basement in Grande Prairie, Alberta. Originally released on Tech Itch Recordings (TI 041) in 2004. Heavy support from all the choppage DJs. 'One of the best amen tunes of all time' according to someone who inspired this label's existence.