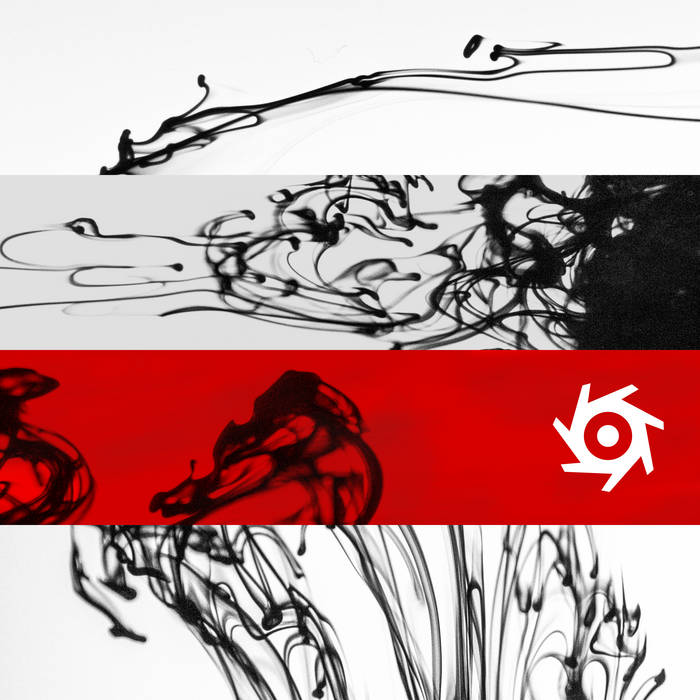 2018 sees Machinist Music return to its roots. A definite return to form for John Rolodex... The title track is the culmination of many different sessions over many years and thematically ties all the pieces together. The EP offers a variety of flavours (160 jungle, 170 half time and 174 roller) under the umbrella of a lush dreamscape. Contrasts of beauty and dissonance are pervasive throughout the release. Oh, and there's a little bit of classic breakbeat choppage too!

'Dreamcypher' is a deeply personal track, inspired by a re-occurring dream in 2002. The first version, once signed to Metalheadz, was an amen smasher. This version, 15 years more-mature, is a percussion-driven halftime affair. The track borrows elements from a variety of sound sources including Javanese Gamelan, Kashmiri vocals, Afro-Cuban percussion and a dash of sitar. Heavy 808 subs form the building blocks for a rhythm that’s both unique and infectious. (See below for John's story on the track.)

Rolodex references influences like Rufige Kru and Source Direct at 160 bpm with 'Until the Sky Takes Me'. The first drop cuts tastefully between polished variants of classic breakbeats with nostalgic time-stretched fills. A haunting vocal takes us into a soothing breakdown. The second drop brings us into 2018 with a half-time remix of the first drop. Combining dubby, harmonic and b-boy elements, this track has the nod from both the old and new schools.

'InnaZone' is a candidate for opening a big set. Lush strings and atmospheres give way to a cutting-edge 174 DnB tearout roller. John’s trademark descending bass snarls form the bed for a rolling breakbeat pattern which pays homage to the past but showcases the finest in modern production. Elaborate cinematic vibes combine with total devastation.

John Rolodex on the story behind the track 'DreamCypher':

"In the summer of 2002 I was broke, but I was making music full time for the first time. I had lost my paternal grandmother and both maternal great grandmothers over the previous couple years. All three of whom I had known very well. But I would occasionally feel their presence in dreams. I'm not really spiritual, but the feeling was very real waking from these dreams. By August the dreams had become particularly vivid and one dream in particular would reoccur many times.

"I dreamt I was in ancient Mesopotamia, at the origin of mankind. The air was warm with a slight breeze and the air tasted like iron. The soil beneath my feet was warm too... rich... fertile. The water lapped at the soil and I could dip my toes in and feel that it was warm too. And the spirits of my grandmothers stayed by my side me as I moved through this place. Everything was brown and rich.

"This was one of those dreams that felt so real you'd wake not knowing where you were. It inspired me. I set out collecting sounds that would elicit that experience., purely on intuition. I put together the first version of that track and called it 'Visions of the Lost Continent' from the experience I had in the dream. It was an amen & reese tear-out (which was my default sound in those days) with 'world music' samples, bells, sitars and the vocal hook that still remains. It was signed for release on Metalheadz but got lost in the shuffle.

"A few years passed and a good friend, Sureshock, reminded me that I had to do something with the tune. The 2004 version emerged. Then a 2006 version. A 2011 version. Then last year I started working on it again, almost fifteen years after I began. I've had a few offers from other labels to release it but the track is too personal. So here it is, many years later and more personal to me than anything else I've made... DreamCypher."

All music written and produced by John Rolodex