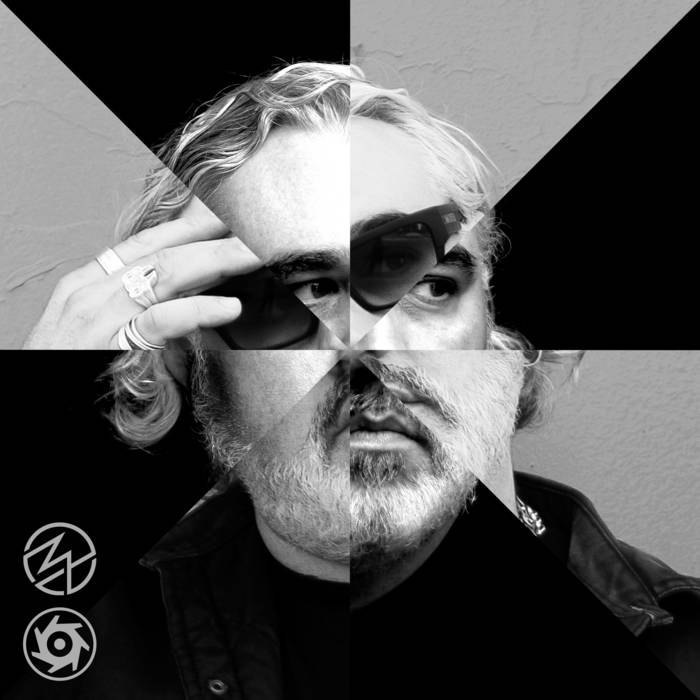 Canadian dnb veteran John Rolodex resumes his four-part “Reflection” series in the wake of his acclaimed The Rainmaker EP on Metalheadz. Prototypes EP, the third in the series, showcases Rolodex’s considerable depth and versatility developed over more than two decades in the genre.

“Pentium” opens the release, innovatively twisting a familiar sound in a variety of unfamiliar ways. The result is a musical breakbeat affair that demonstrates Rolodex’s reverence for classic jungle and his modern production proficiency. “Pentium” was recently included in his mix for the Metalheadz Rinse FM show, yielding a significant number of emails and messages requesting a track ID.

Casting a chilling shadow on the release, “Snowdrift” draws the ear with a seductive head-nod groove and mysterious atmospherics. In contrast to the moment’s trend, the full impact of “Snowdrift” isn’t revealed until the second drop— a nasty production encapsulating the bone-chilling feeling of being caught out in the cold.

Taking an experimental approach, Rolodex once again delivers an evolving tapestry in the form of “Snake Skin.” A stepping groove built with a minimal techno ethos unfolds to shed its skin on a merciless second drop, notably supported by the great Doc Scott.

The final endeavor reminds the listener of the days of the landline. “Wrong Number” further demonstrates Rolodex’s versatility and musical depth. Bleeps, pads, and atmospherics are assembled with control and restraint evident only in the work of an elder statesman of the genre.

All tracks written and produced by John Rolodex.
Mastering by T.Power at RM Mastering Services
Photography by Agata Raymond